Group calf hutch
After 2 weeks calves it is recommended to confine your calves in calf houses. Although individual hutches minimize the spread of diseases, they also limit the social interaction with other calves.  In a calf group hutch, calves can get used to social interaction and stimulate each other to grow.
Benefits of group housing
Higher food intake

First of all, the most important benefit of group housing. Research has shown that calves that are confined together in large hutches show a significantly higher growth than ones that were kept individually. Calves stimulate each other and therefore have a higher food intake than when kept isolated.
Contact & behaviour

A major reason for having calves in group housing is the fact that it stimulates the social interaction among calves. Full social contact with fellow calves creates a stronger bond and improves the social skills. Calves that were mixed in groups have show less fearful and more dominant behavior compared to individually housed calves.

Next to the fact that group hutches provide major advantages to calves, it also shows benefits to dairy producers. This rearing system reduces labour and saves a lot of time. Though, this does not mean one shouldn’t pay enough attention. One of the fears in society is that group housing implicates more cross sucking and disease spread. However, rather than the housing system it is more the management that determines whether calves develop well.

Important in the calf rearing process is the strategy used to mitigate competition and aggression. We still regularly hear the fear that calves might hinder each other while eating. Therefore, make sure that every calf has a one teat in order to minimize this aggression.

How long should a calf stay in housing?
After two weeks your calves can be transferred to group housing. The first two weeks it has grown developed enough weight & antibodies for it to survive in group hutches. In the group housing a calf learns to interact with others. In order to have enough space a total number of 4 calves can be held in one pen. When a calf reaches the age of 12 or 16 weeks, the next step is possible. This is, moving it to the stall.
Hygiene
A disadvantage of a group hutch is that infections might spread. Though, infections are not consistently associated to the housing but rather how the housing is managed. In other words, milk feeding, hygiene, climate and health monitoring should be well maintained. Therefore make sure, that every time you transfer your calves, you intensively clean the housing. 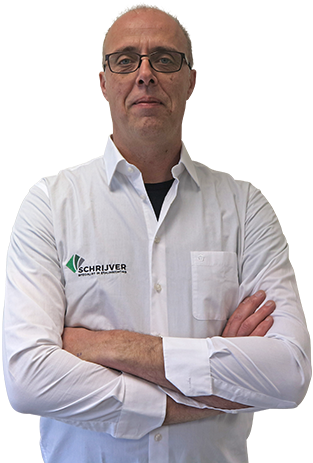 Get in touch with our experts

Do you have questions? Ask our experts!

Get in touch with an expert 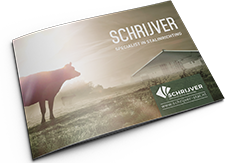